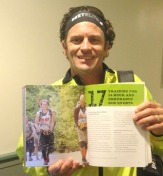 The curly locks. The positive outlook.  The mouth that runs like a Ferrari.  The person who could encourage even Tony Robbins to accomplish things beyond his belief.  There are some people who you know are just good to the core before you even meet them. That would be Yancy Culp.

The uniqueness of his name even hints at the special place he holds within the obstacle racing community. Increasingly known throughout both the Tough Mudder and Spartan Race circles, Yancy simply has an impact on people. His recent battle with and victory over cancer only serves as a hallmark testament to his infectious enthusiasm and cheerfulness.

I’ve spoken to Yancy on numerous occasions and he has pointed out to me that his world revolves around fitness.  Fitness is his passion, is in his blood, and what drives him every single day.  But after some thought, I would alter that statement somewhat.  It has become clear to me that Yancy is driven by helping people and fitness is the current medium in which he makes that happen. If you glanced at his resume you would find line after line of ventures designed to make a difference in people’s lives.  He is probably best known for Yancy Camp, which evolved from a small personal training endeavor into a national OCR training business.  The success of that venture can be attributed as much to his personal investment in others as to the quality of the programming. While Yancy Camp and his work with Beet Elite are his highest profile efforts, there are numerous others. Read the story about Until Life Makes Sense and the movement behind that brand, of which Yancy can deliver a sermon like a Southern Baptist Preacher in August. 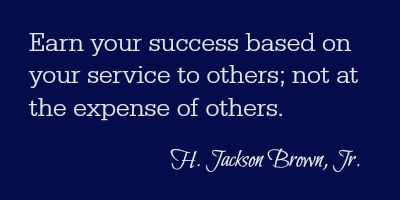 While some in the sport see nothing but dollar signs, it is evident that he has a different perspective. So many of the things he does are focused on the betterment of others and his trophies are made from the smiles of other people’s success. Even the recently completed Yancy Camp OCR Games was not for personal profit, but undertaken to provide athletes a chance to shine and as a fundraiser for For Those Who Would.

I don’t have time to list and describe all the varieties of ways that Yancy is creating his legacy and the ventures with which he is involved, but it even extends beyond OCR. He even coaches a high school football team and anyone involved with youth sports will easily recognize the positive influence he has on those kids. The list doesn’t stop there, but for this story, it does.

Yancy is many things to many people: husband, trainer, coach, encourager, friend, spokesman.  But at the end of it all.  When the titles are removed.  Yancy Culp is just a man. A man of, and for, the people.