There is a Friends episode in which Joey & Phoebe argue about the concept of “no selfless act” – that there are no actions done to benefit others that do not also benefit the doer.  The inaugural OCR Adventure Mission trip sponsored by Back2Back Ministries (a Christian non-profit group with a mission of providing global orphan care) falls squarely within that realm.  Taking a week away from work, spending $$$ for the trip, sleeping on a bunk bed in a room with 6 others, sacrificing strict nutritional plans, foregoing social media and email for a week, and giving up control of your daily schedule, all to help a group of Mexican children and teenagers sounds pretty selfless.  HOWEVER, all our personal needs were met and the sacrifices made pale to the utter joy and satisfaction we received in return. 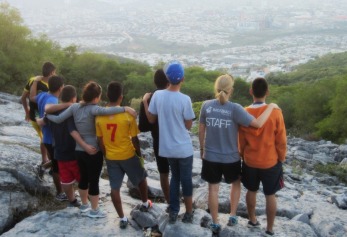 Led by Steve McCollum from Back2Back, the team of 7 obstacle racers descended on Monterrey, Mexico with very little idea of what to expect.  The Back2Back staff working in Monterrey likewise had no idea of what they were getting from us in return!  By the end of the week, all expectations had been surpassed many times over.  For several days I have been thinking of how to tell the story and have concluded that adequate words do not exist. The OCR world constantly tosses around superlatives like “epic”, “best-ever”, and “life-changing.”  Those terms fall short in explaining the week spent on the campuses of Casa Hogar Douglas children’s home and Back2Back’s Monterrey Campus, which houses their Hope Program.  I need to tell the story of the trip, but which one?

There are stories you would expect me to tell 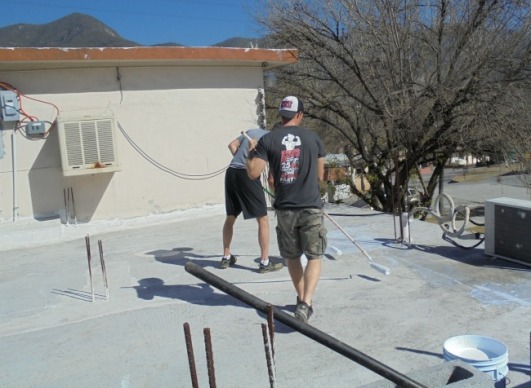 There are some stories that probably should stay in Mexico 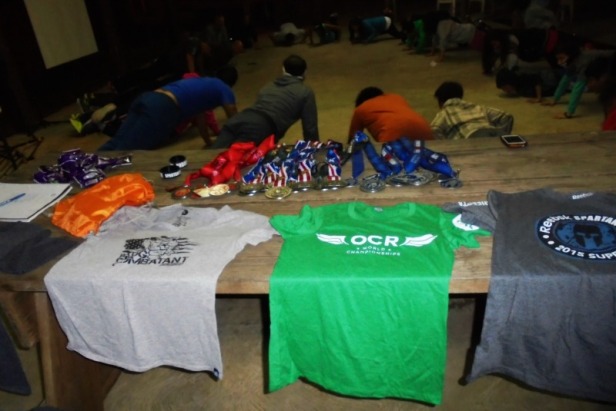 BUT THEN THERE IS THE REAL STORY

The story of the week is that a group of obstacle racers went to Mexico as servants and returned joyful as kings – all because we placed all attention on those kids and the people who care for them.  Don’t be fooled, though. This was no selfless act.  We gained significantly more than we gave.  We repaired buildings, inspired teenagers, and helped put a few tiny slivers of shattered hearts back together.  It wasn’t enough to heal the extreme tragedies and trauma those kids have experienced, but it was enough to give them a glimmer of hope. Those kids now hold a special place in my heart, a place painted with an odd mixture of sadness, inspiration, brokenness and joy.  This trip had a profound impact on us all, but possibly more than anything, trip showed that when Christians do the work of the one we follow (versus trying to convince others we are right), everyone benefits.

The rewards we experienced this year will be available again as the second annual OCR Mission Trip will take place Jan 14-20, 2017.  Spots are limited.  I’ve secured mine and am anxious to see who will be joining me next year. Be warned that the experience will leave you both broken-hearted and inspired.  If interested, I would love to tell you more about it.  Email me! Facebook message me!  Whatever works for you.  Also, for further details of next year’s trip, see Chris Schapman’s article.